Why CBD Will Continue To Be Popular In 2020 And Beyond

Why CBD Will Continue To Be Popular In 2020 And Beyond

Cannabidiol seems to be on everyone’s minds right now. Whether it’s the pharmaceutical industry, the DEA, cannabis manufacturers, or lay people, CBD is the Word of the Year.

But what is it about CBD in particular that makes it catch fire in people’s imagination?

Going 20 years back, it’s hard to believe that a cannabinoid could be igniting such a conflagration of positive public opinion. At the turn of the millennium, while cannabis use had been prevalent for some time and had become medically legal in at least one state, most of your average American citizens would not positively view or consider cannabis legalization.

Maybe there was still a stereotype of cannabis users being lazy and unproductive. And even though research had been emerging for decades about the potential health benefits of cannabinoid consumption, such data had not made its way to the American public.

So, what has changed since then? First, a general trend-reversal of the way Americans view cannabis use. The previous perception of cannabis users has made way to the current one of comparing cannabis use with alcohol, calling it a harmless vice. Several important documentaries have also made their way to the general public, such as CNN’s Weed, which showcased the nothing-short-of-miraculous therapeutic use of cannabinoids for treating certain epileptic syndromes. And as more states legalize medicinal and recreational cannabis programs, more and more people either use it themselves or know people who start using it for medicinal use without any of the normal pharmaceutical side effects from prescription drugs.

Let’s also not forget the emergence of many high-profile celebrity endorsers. Marvin Washington, former NFL Linebacker, is at the forefront of the battle against Attorney General Jeff Sessions and his Prohibitionist policy with regards to cannabis and CBD. He and other partners have sued Sessions in court for rescinding the Obama-era Cole Memo, providing financial protection to cannabis companies and preventing the DEA from spending Federal resources to pursue CBD manufacturers. There are also a slew of Hollywood celebs using CBD for therapeutic use.

The bottom line is that CBD is catching fire in our collective imagination. And that fire is sure to reach the steps of Congress soon enough. 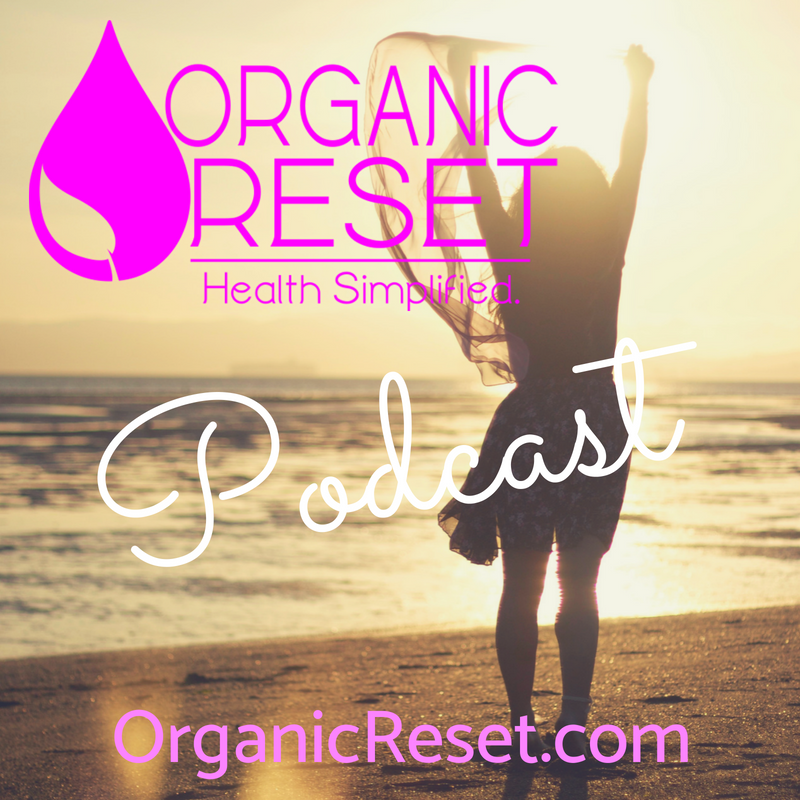 CALL NOW FOR YOUR COUPON!